The co-operative movement originated in the eighteenth century in Europe. It was established on the idea of mutual help within a specified community. By the end of the century this idea spread to Quebec where Alphonse Desjardins founded the first Canadian Credit Union.

Our Credit Union was founded on August 9, 1945. It was established by Oblate Fathers - Father Stanley Puchniak, OMI, Pastor of St. Stanislaus Parish in Toronto and his assistant Father Michael Smith, OMI. The second office was set up in 1958 at St. Casimir's Parish in Toronto to serve the growing needs of the Polish community. 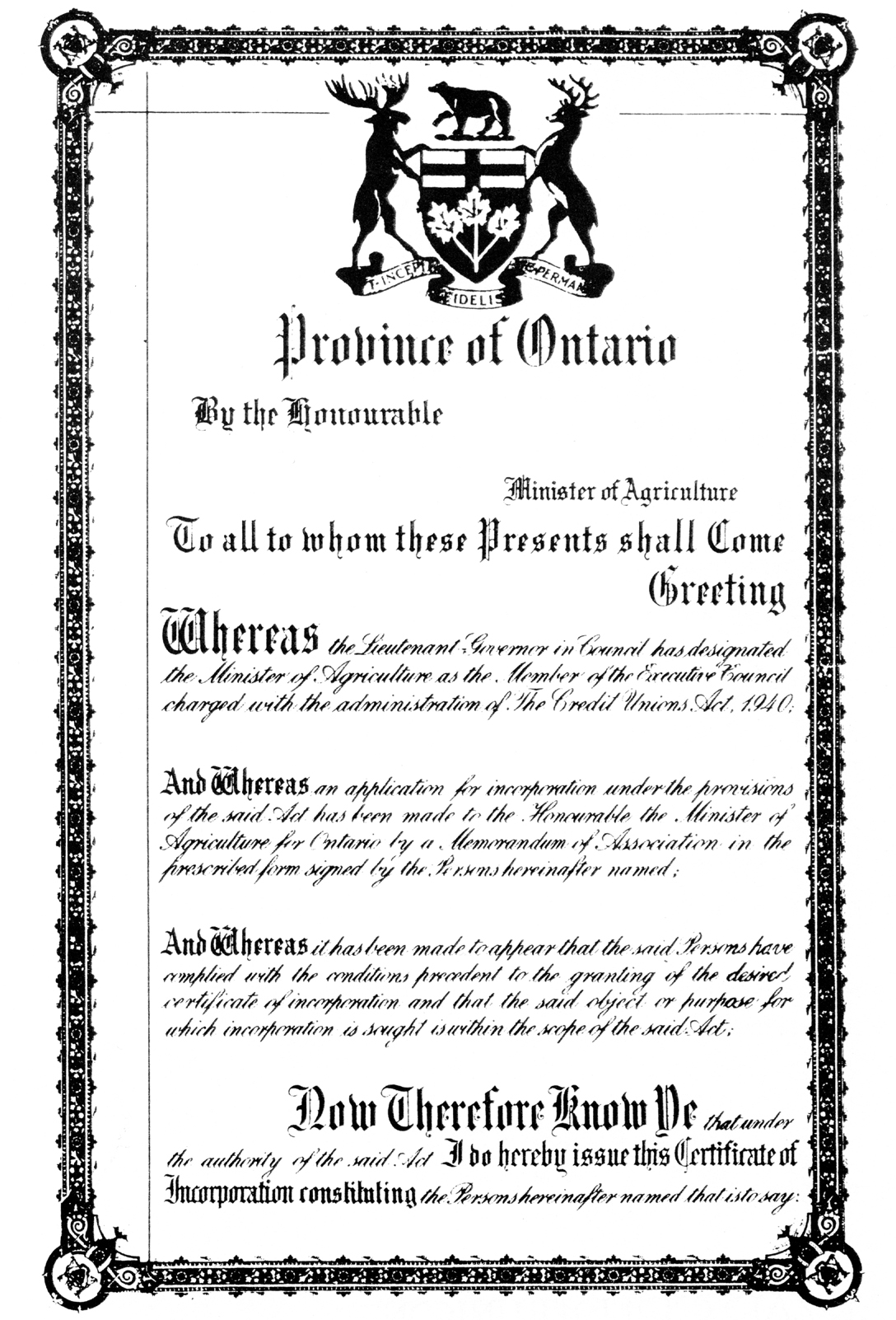 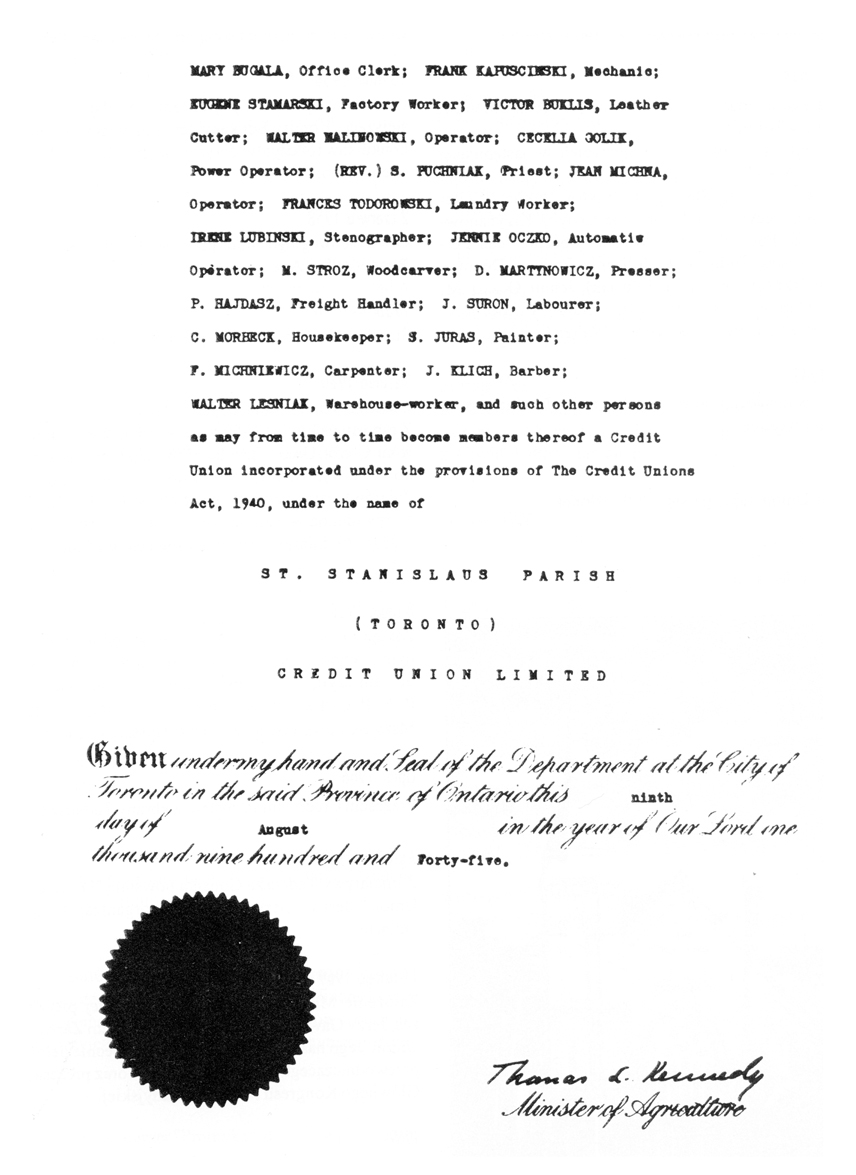 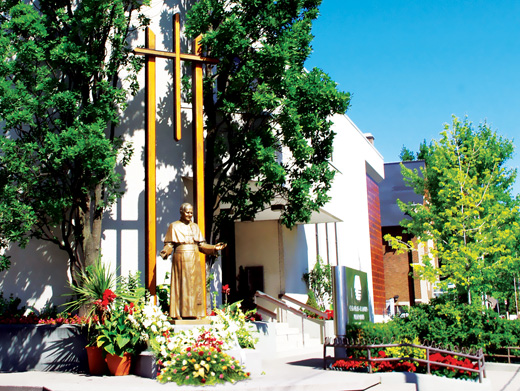 Credit Union Head Office at 220 Roncesvalles Avenue in Toronto was officially opened on September 14, 1974.
The statue of Pope John Paul II, made by the sculptor Aleksander von Svoboda, was unveiled on November 4, 1984. 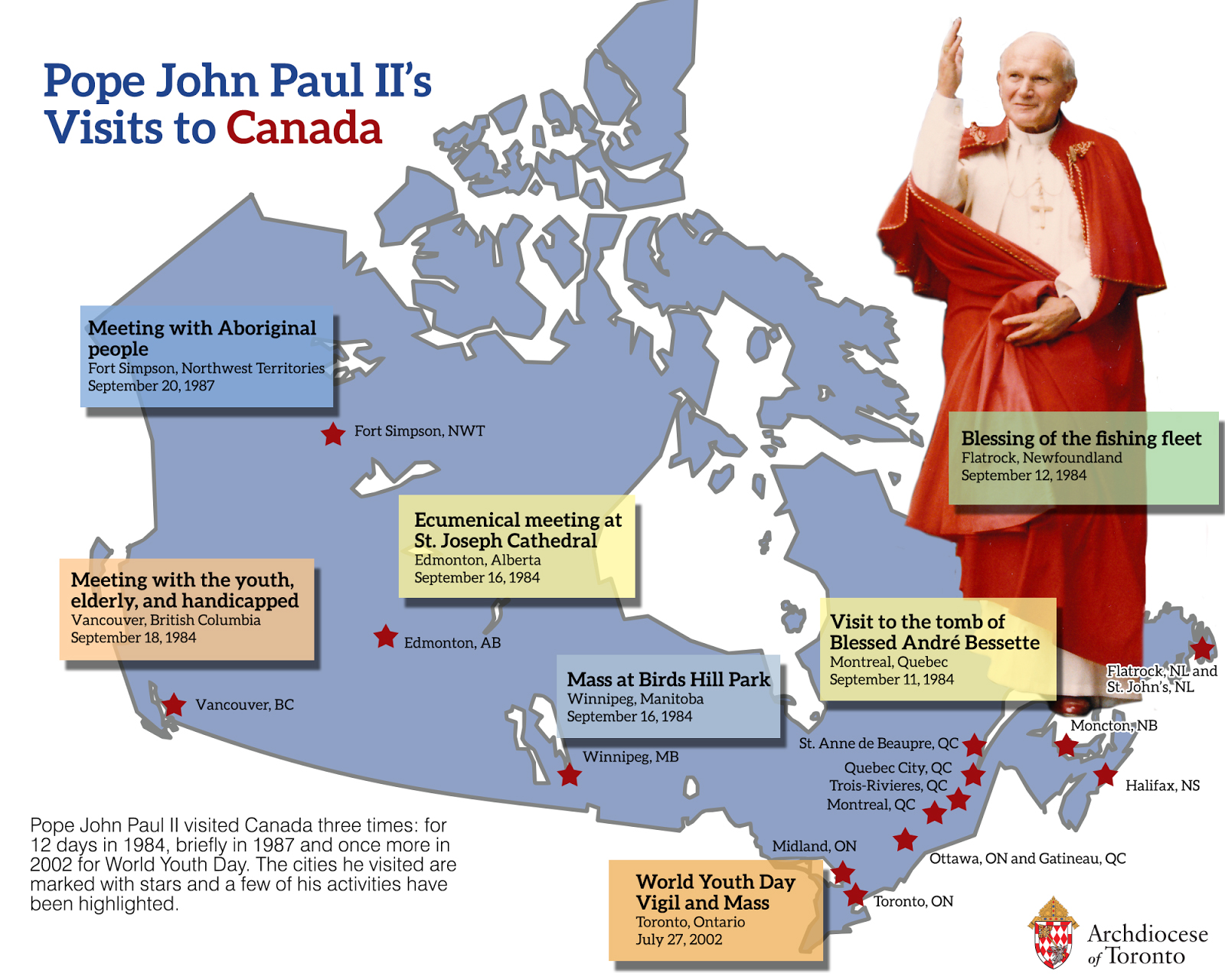